One of the world’s leading exposition companies hired Bisbee and Company to design and implement a PR campaign that would create a strong brand identity for, and drive traffic to, the inaugural Orlando Home Show in September 2003. Bisbee also designed and executed a PR program to establish a new identity for the spring 2014 Central Florida Home & Garden Show, which the client had recently acquired from the Home Builders Association.

The successful PR program, fully integrated with paid marketing initiatives, resulted in a record-breaking attendance; the Orlando Home Show became, and remains, the largest-attended consumer event in the history of the Orange County Convention Center, exceeding the client’s attendance projections by 70 percent. Bisbee and Company’s campaign for the spring show

Helped to increase year-over-year attendance by 150 percent and the pace of exhibit space sales for the fall show by 50 percent; and improved visitor satisfaction by 14 percentage points.

Celebrity appearances are a key strategy for every home show, and Bisbee and Company has conducted successful media tours with some of the most prominent home, garden and lifestyle television celebrities of the last two decades, including Ty Pennington (Extreme Makeover: Home Edition), Carson Kressley (Queer Eye for the Straight Guy), Josh Flagg (Million Dollar Listing Los Angeles) and Angelo Surmelis (Rate My Space), among dozens of others.

Another key strategy is community relations engagement. Our firm has partnered the show with numerous non-profit organizations, including Habitat ReStore, Coalition for the Homeless of Central Florida and Ronald McDonald House Charities.

Bisbee managed PR programs for both annual Orlando shows for 10 consecutive years. Marketplace Events produces dozens of consumer shows in the home and garden category in major US and Canadian markets, among the most successful and longest-running shows in North America. 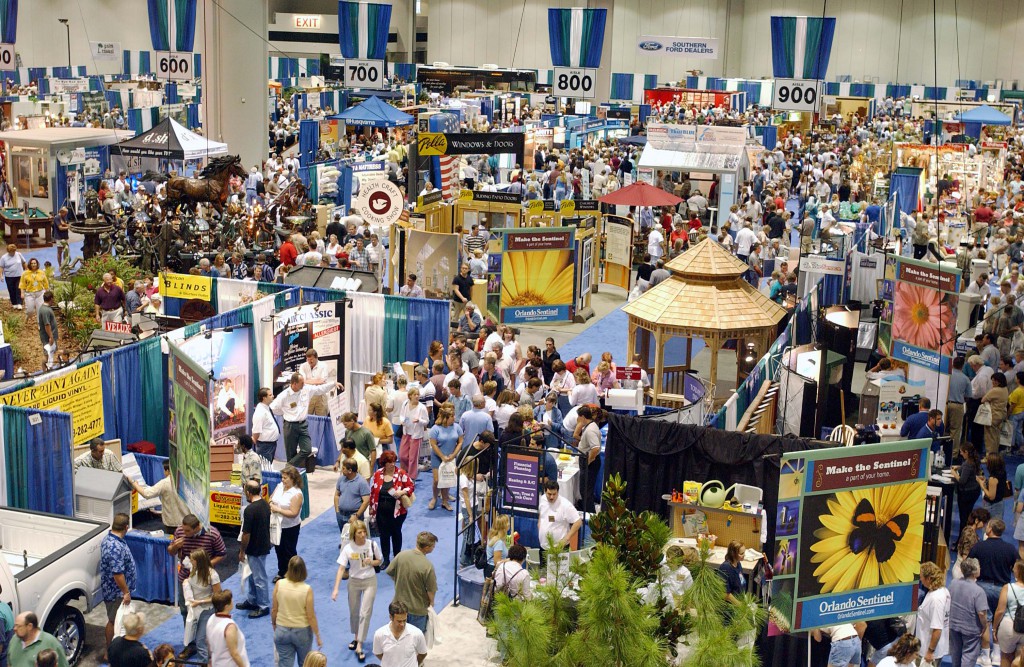 We’ve achieved many objectives and project successes with Jennifer Bisbee’s PR efforts and results. She continuously rocks it! Working with Bisbee and Co. has allowed our shows to build and grow with each cycle. Jennifer’s energy and passion are surpassed only by her wealth of ideas – in both show content and PR outreach, keeping us relevant to traditional and social media.