Kiehl’s Since 1851, the 161-year-old venerable New York-based purveyor of fine quality skin and hair care preparations, engaged Bisbee and Co. to develop and execute a PR program to support the opening of its first Orlando location and third in Florida. With a twin objective of building awareness for the brand and driving immediate traffic into the store, the multi-faceted PR program included publicity into traditional and non-traditional outlets; outreach to local mom and beauty bloggers; execution of a store opening event; a media tour for Kiehl’s President USA, Chris Salgardo; and a non-profit tie-in. We leveraged the motorcycle riding, charismatic CEO’s personality for additional coverage and exposure into niche angles and markets, including men’s beauty and LGBT community.

Bisbee and Co. also linked Kiehl’s with the Hope and Help Center, a non-profit whose mission is to save lives by treating and preventing the spread of HIV/AIDS in Central Florida. Kiehl’s pledged a percentage of all purchases made at its Orlando store in subsequent months, and a check was presented during the event with charity leadership in attendance. Hope & Help added further awareness-building by communicating to its constituents through E-blasts and social media posts. 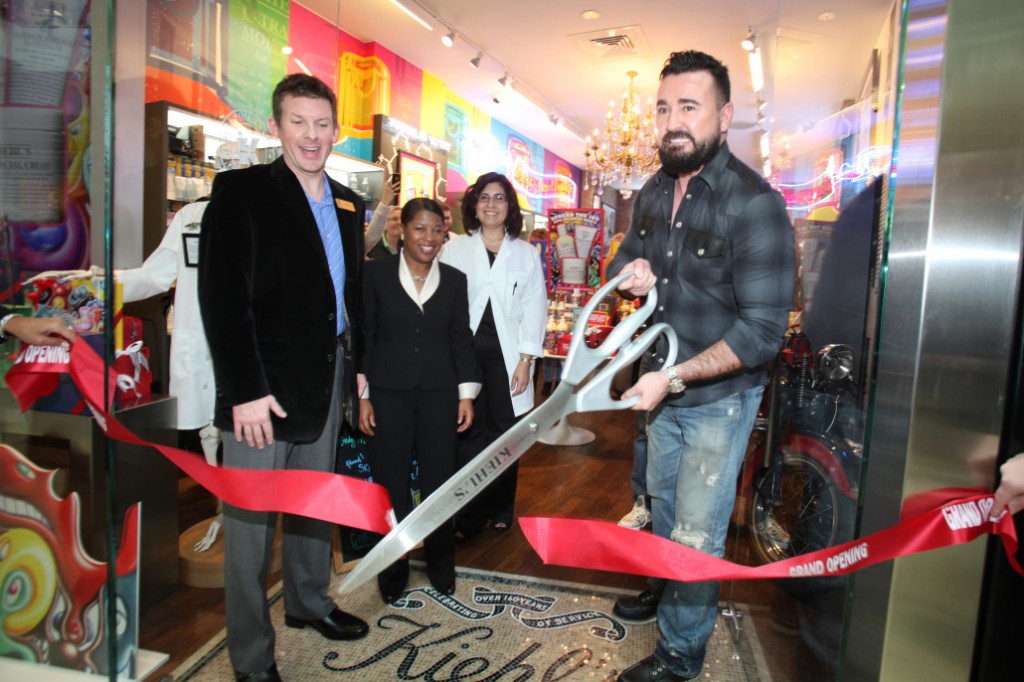 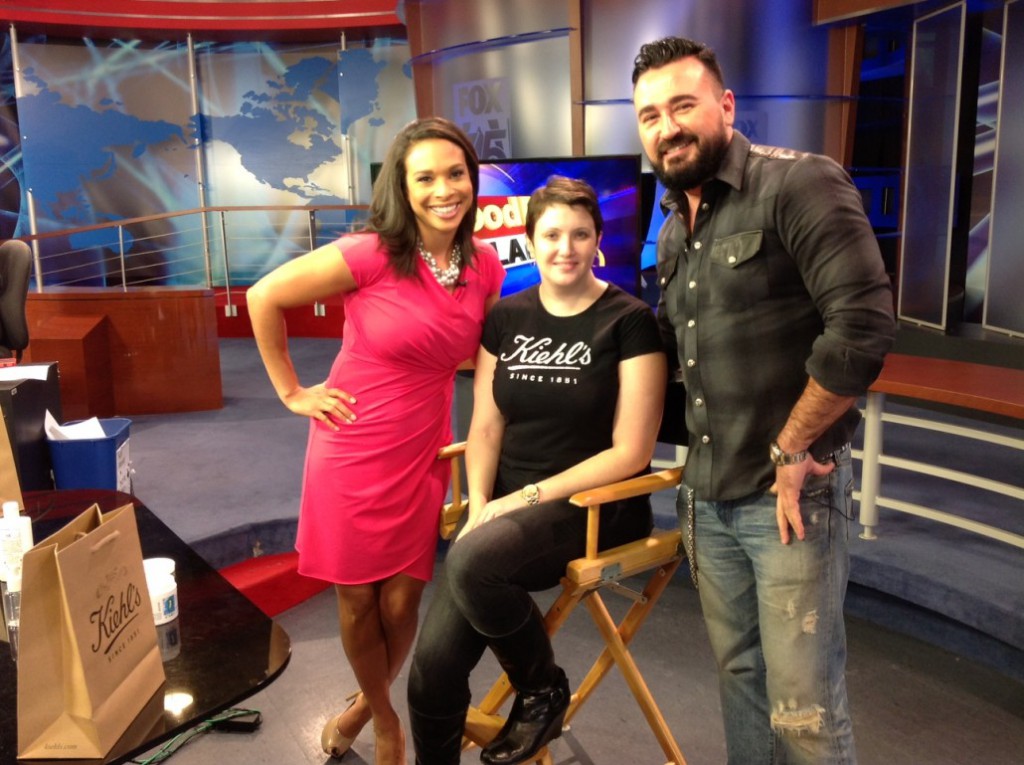